The Sade Boxset is Bringing Good Vibes to 2020

Blog > The Sade Boxset is Bringing Good Vibes to 2020 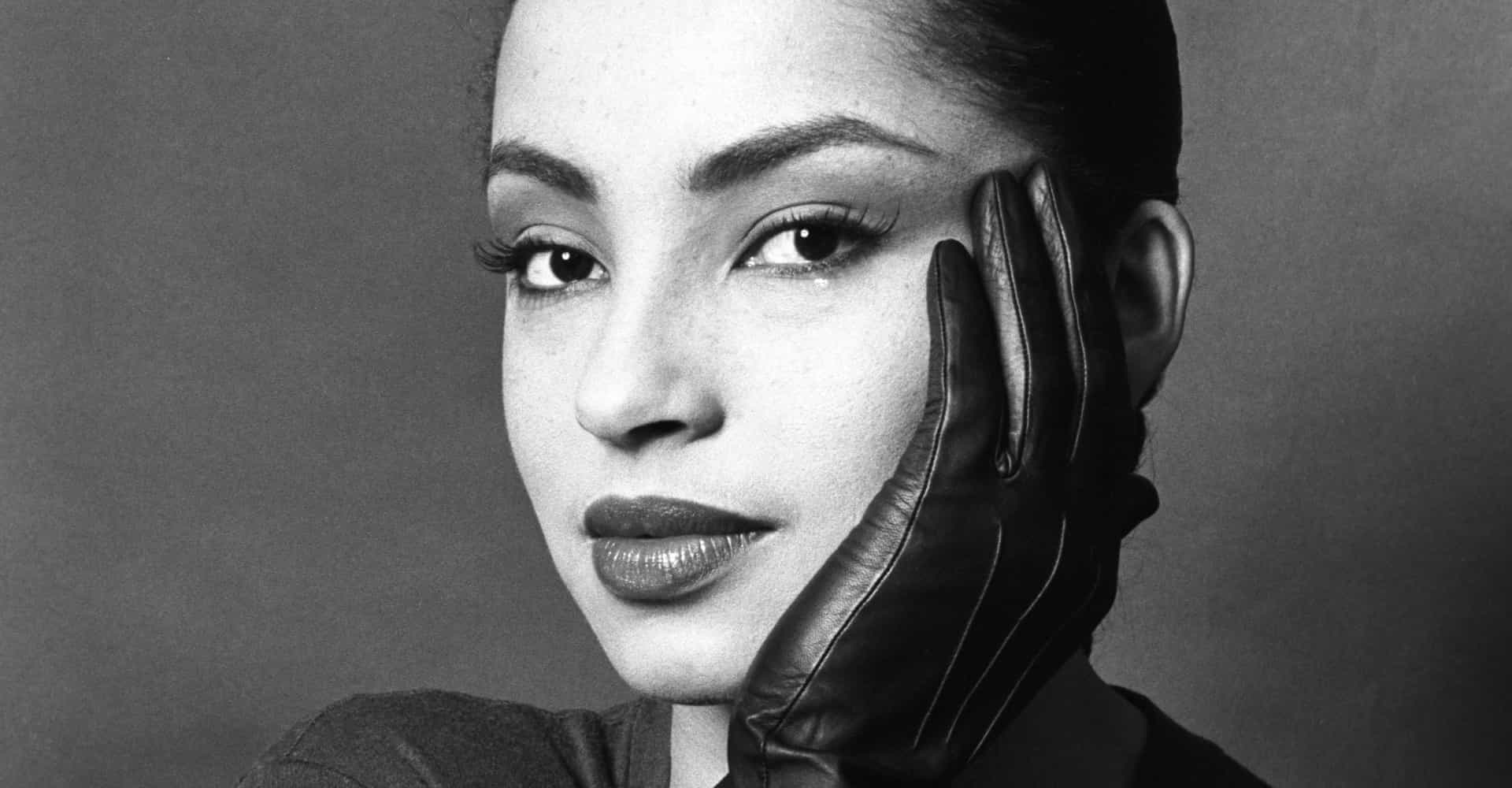 This year has been quite a ride, to say the least. If there ever was a time for soothing songs of Sade, it’s now, in this thing called 2020. Sade’s airy and hypnotically percussive sound is the aural equivalent to a taking Xanax and wrapping yourself in a blanket in front of the fireplace. You can’t listen to Sade and be stressed or angry, you just can’t. Luckily for out tattered souls, the band has just released a gorgeous box set of their six studio albums.
The London band is best known for their Grammy winning hits of the 80s and 90s like “Sweetest Taboo,“ “Smooth Operator,” “This is No Ordinary Love,” “Your Love is King,” and “Cherish the Day.” Their strength has always been Nigerian-born singer Sade Adu’s stunning contralto vocals that are both lilting and seductive. Lyrically, you get love songs about the rapture of peak romance and musically, they entrance with jaunty shakers and bubbly bass lines.
And make no mistake, Sade’s catalog hasn’t been relegated to 80s throwback status. Their 2010 album Soldier of Love was hyped by Kanye West and the single “Flower of the Universe” was featured in the 2018 blockbuster A Wrinkle in Time. The band’s saxophone solos of the 80s have fallen away and the titular track from Soldier of Love features synth beats and the slightest bit of auto-tuned, layered vocals, creating a decidedly modern sound without straying too far from their roots. 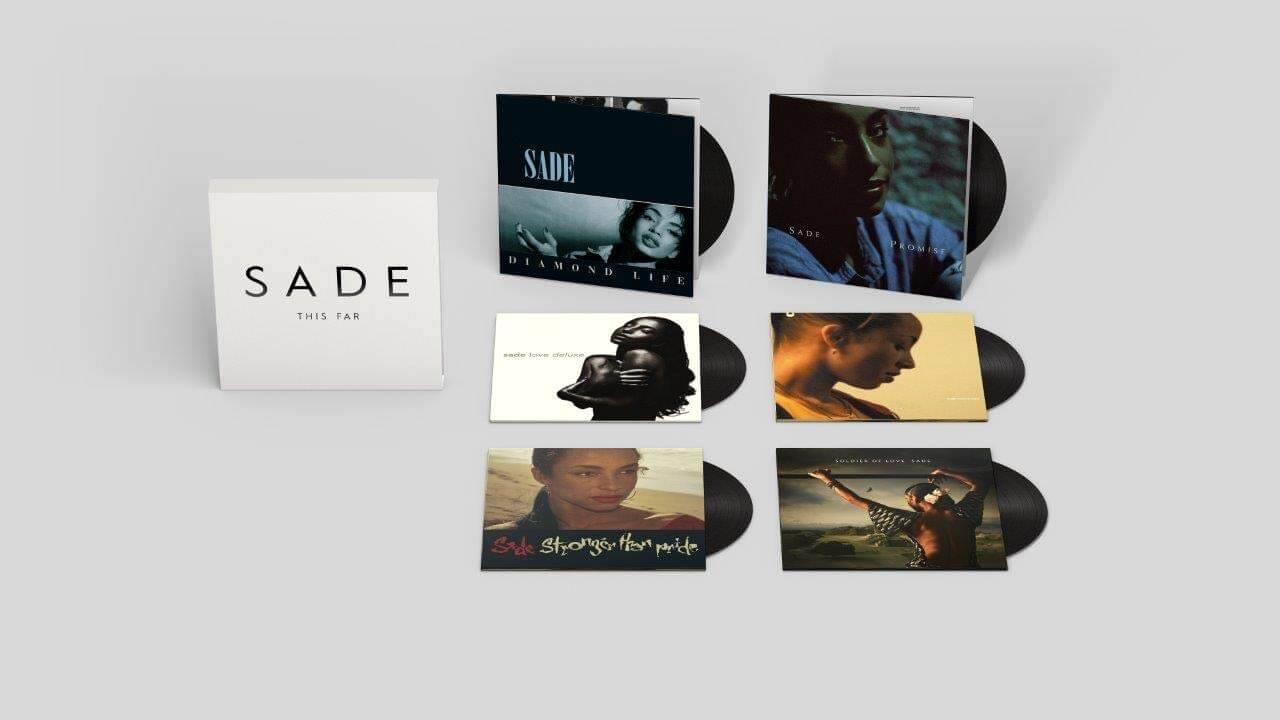 Beyond the songs themselves, what’s great about this box set is its scope— six albums is the perfect size for devoting an evening to a band’s catalogue; moving through time with them artistically. The set includes Diamond Life (1984), Promise (1985), Stronger Than Pride (1988), Love Deluxe (1992), Lovers Rock (2000), and Soldier Of Love (2010). You get 180 gram vinyl, meticulous half-speed remastering by Abbey Road Studios, and high-quality paper and printing methods for the album sleeves and covers. Without a doubt, this is a band whose catalog deserves a vinyl listen. The warmth of the vinyl format is exactly what Sade was made for, and that will become apparent with the first spin.