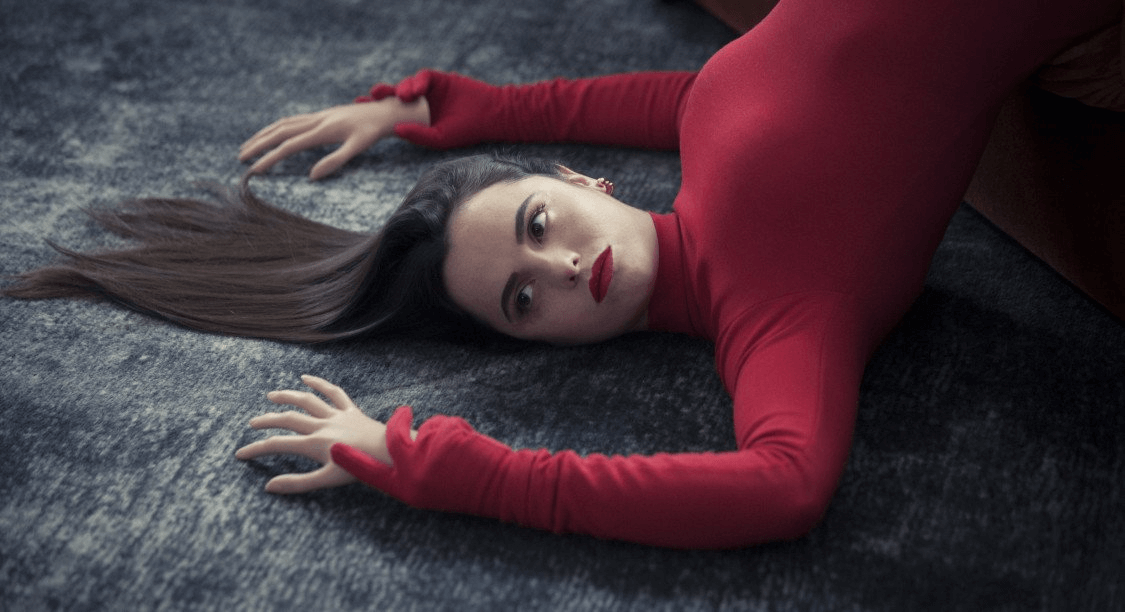 The New Sounds Of Goth Music

In the year 2020, an epoch of history that will in retrospect surely be defined by disease and hopelessness, goth culture is simultaneously everywhere and nowhere. Goth style had permeated the mainstream long before fashion museums in New York City began showcasing the style as high art, and goth has more recently become popular amongst rappers looking towards the early 00’s for retro inspiration. -> 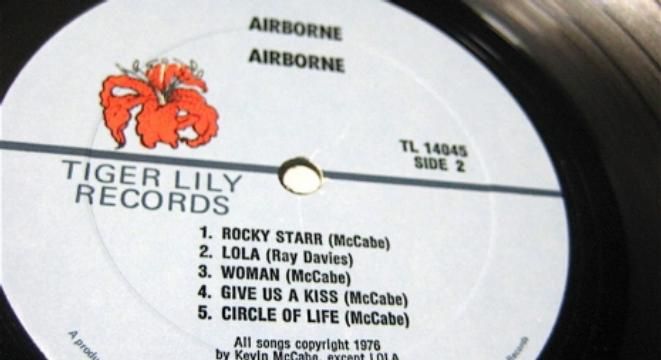 The Legend Of The Tax Scam LP

The 1970s was a wild time in America. Things were free and loose. New York City was a veritable Wild West with disco ruling the clubs and the mob ruling everything else, including flexing their muscle in the music industry by getting involved with record labels to record huge losses that didn’t exist. How did it work? -> 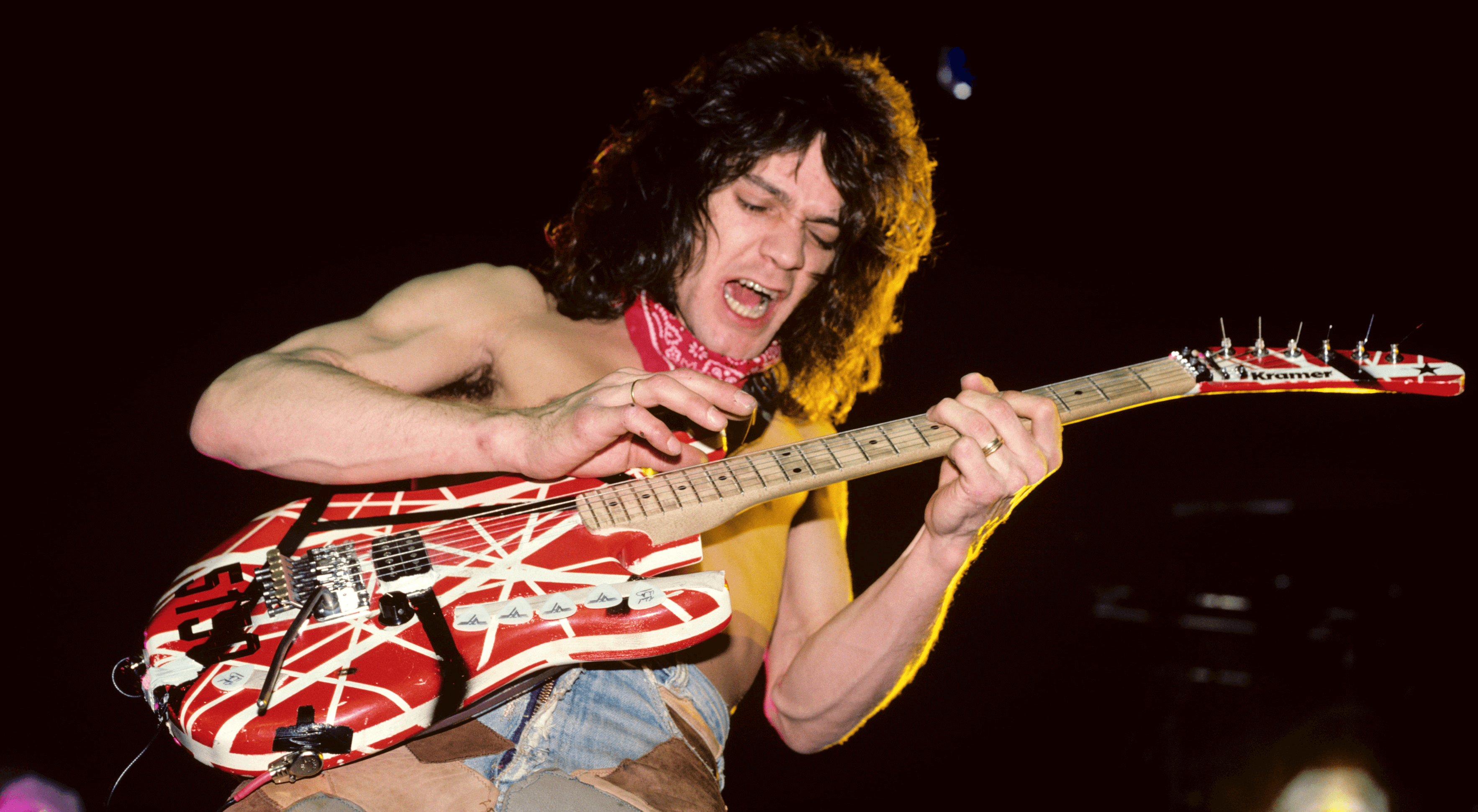 The music world lost a legend in Eddie Van Halen earlier this year. It’s one of countless losses chalked up to 2020, a year that simply takes and takes, but this death resonates, from sprawling rock sections of record stores to suburban garages where kids look to pick up a guitar for the first time. -> 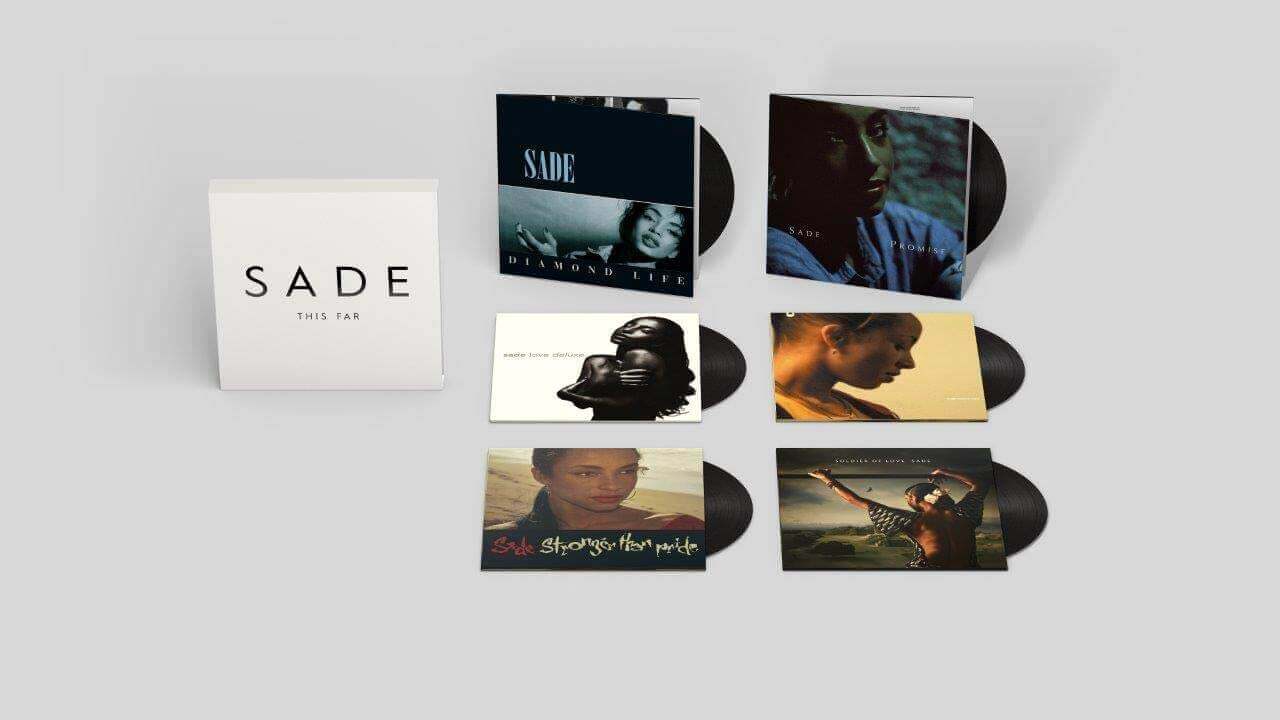 The Sade Boxset is Bringing Good Vibes to 2020

This year has been quite a ride, to say the least. If there ever was a time for soothing songs of Sade, it’s now, in this thing called 2020. Sade’s airy and hypnotically percussive sound is the aural equivalent to a taking Xanax and wrapping yourself in a blanket in front of the fireplace. You can’t listen to Sade -> 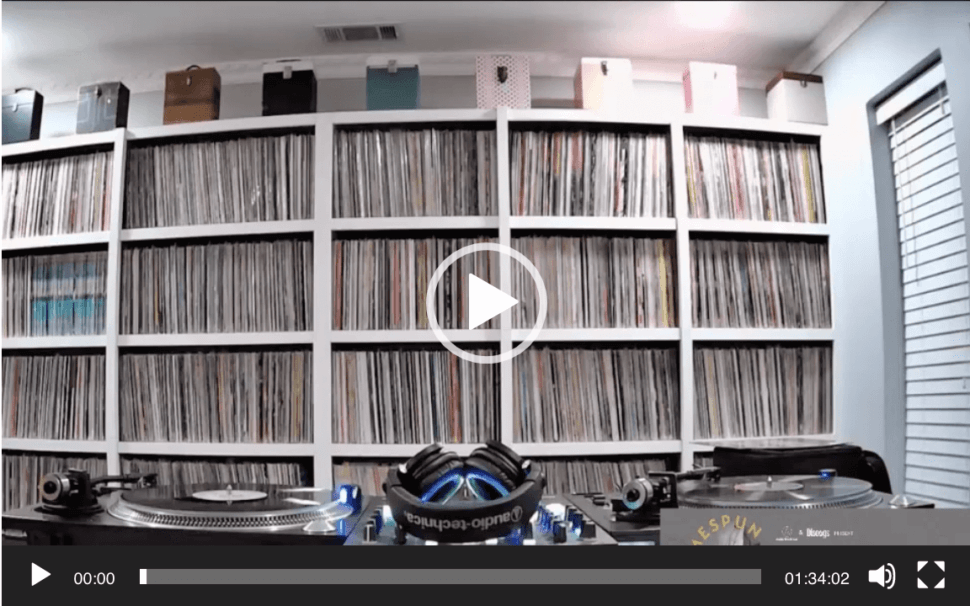 Discogs and Audio Technica have partnered up to do a streaming series of DJs playing vinyl from home during the coronavirus lockdown. Since launching in April, the series has featured live-streams from the likes of Ben Blackwell from Third Man Records and will run a full program globally throughout May and June. The sets are streamed on Discogs’ Facebook -> 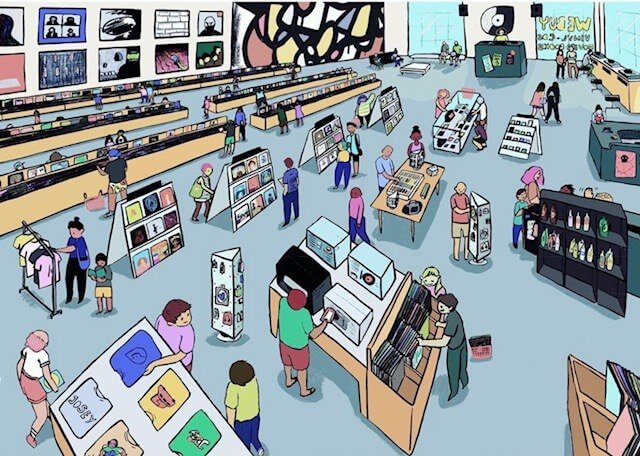 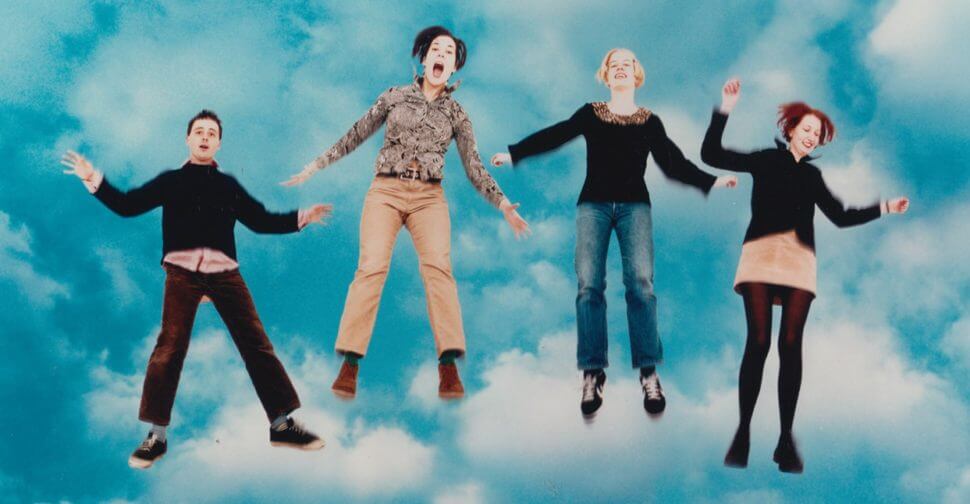 This month, Stereolab continued their seven-album reissue campaign with a second batch of expanded and remastered editions on vinyl and CD. All three of these late ’90s albums were among the top 25 best-selling vinyl records this week. If you were lucky enough to get one of the early clear vinyl editions, be sure to check your record for a -> 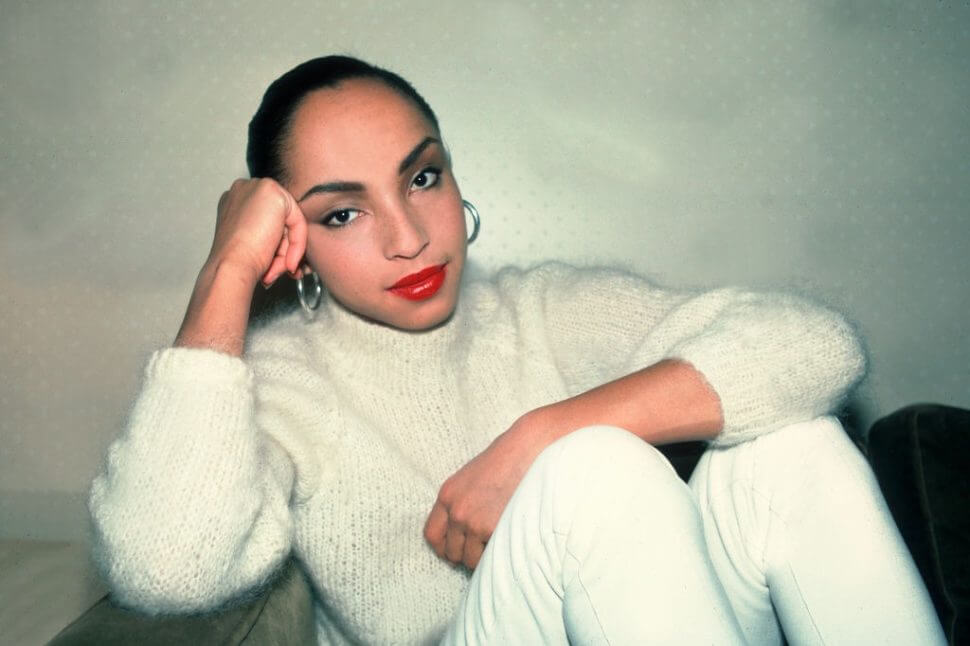 After releasing a sixth studio album in 2010 and touring, this English band named after their singer went on hiatus for the third time in their career. Last year, the reunited band released two new songs for film soundtracks and confirmed that a seventh album is on the way. But now a year has passed and there is still no -> 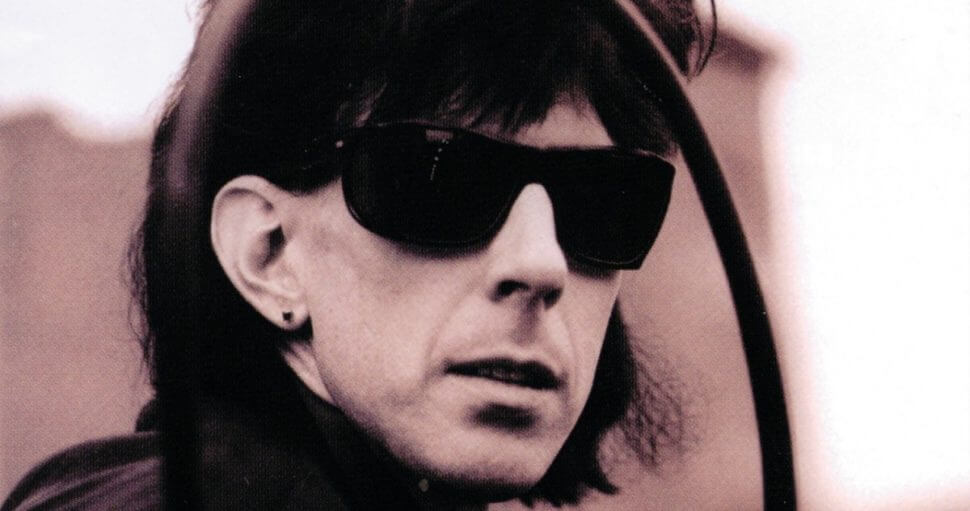 Ric Ocasek was never not cool

It is impossible to imagine someone not liking The Cars. We should all be listening to The Cars right now. The new wave rock band was huge in the ’70s and ’80s, but they were just as relevant in the ’90s, even though they disbanded in 1988. Those songs will always sound fresh and they will continue to influence new -> 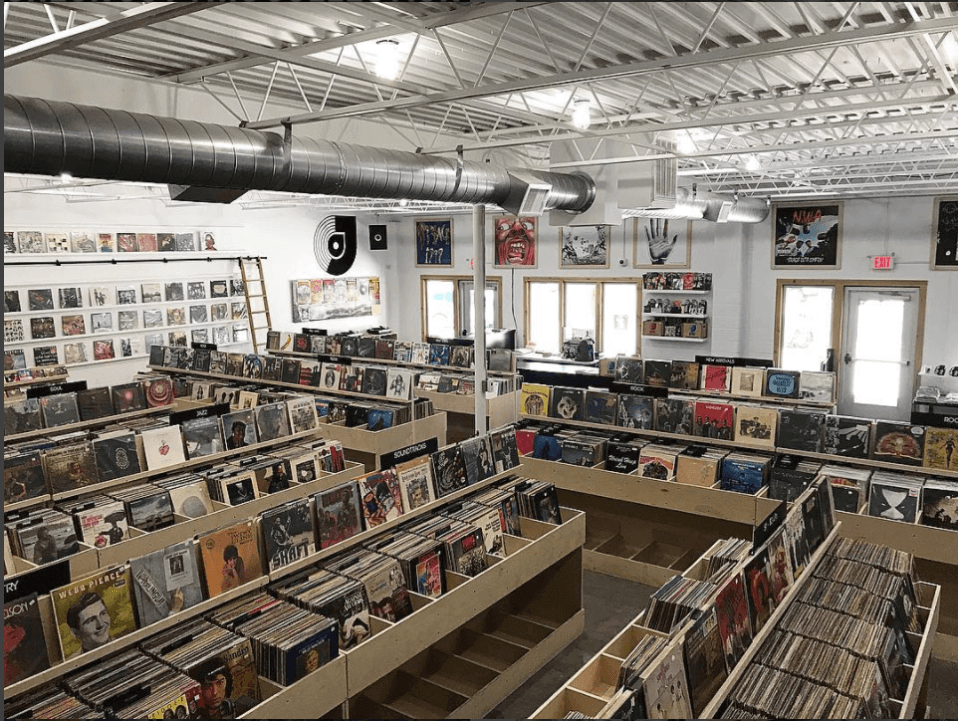 For the first time since 1986, vinyl record sales are expected to overtake CDs domestically. According to the Record Industry Association of America (RIAA), recording revenues are up and expected to top $10 billion in 2019. When adjusted for inflation, this number is about half of what the industry was making two decades ago. But the first half of 2019 -> 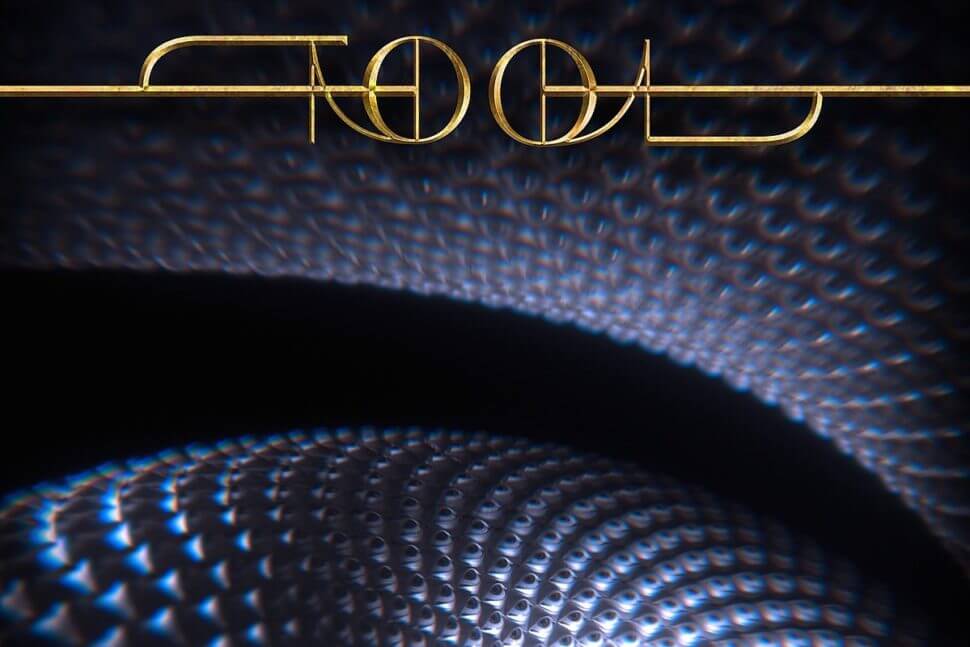 A CD With an HD Screen: Tool’s New Album

Last week, Tool finally returned with a new album and it is no Chinese Democracy. It has been about forty-eight hundred days since their last record, 10,000 Days, was released. But the hype was real enough to remind us of the ’90s, the decade Tool came from. All over the country, fans camped out in front of record stores hours -> 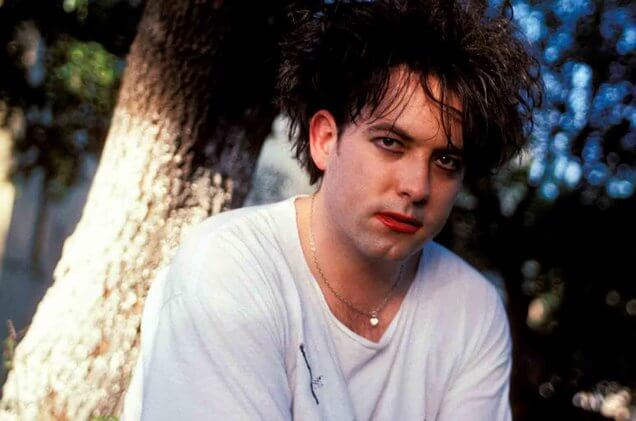 Let’s Get Happy: A Cure Primer

Robert Smith, who is now 60, recently announced that The Cure will release their first album since 2008 and that it won’t suck. He said it would happen by the end of the year, perhaps on Halloween. Sure, Smith has lied about having some really great depressing songs on the way before. But a lot of good will has been -> 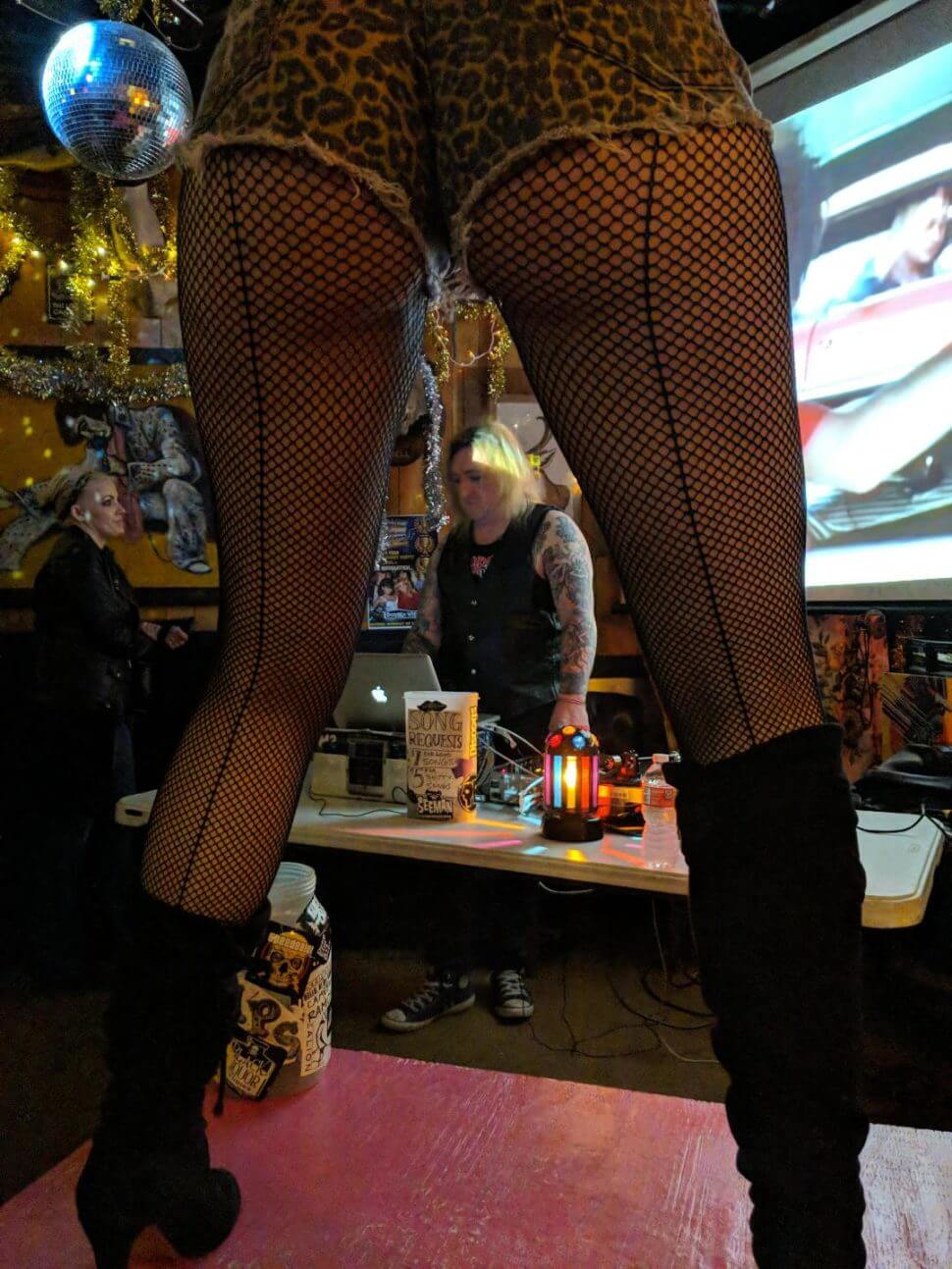 Joey Seeman is Not Your Average ’80s Hair Metal DJ

I first became aware of Joey Seeman a few years ago after stumbling across his Instagram account. His aesthetic was straight out of a Mötley Crüe video and he looked like he could be a member of Def Leppard. I had no idea who he was or what he was doing and wasn’t even sure if he was a real ->